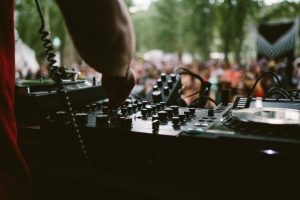 Antony currently has his own internet radio show called Essential House, which is doing very well on 40 plus stations around the world. Music wise, Antony is currently playing anything from Funky, Jackin, NuDisco, Soulful, Deep, Uplifting House, Old School as well as Electro House depending on the venue and most importantly the crowd and has held down residencies at some of the busiest nights in the North-East. The last few years have seen Antony playing in Ibiza for Stereo Sushi and Garlands, including guest spots for Plastik, the Plastik boat party and also Eden. He also played in Mauritius three times for Ministry of Sound alongside Stonebridge, Antoine Claraman and Jon Fitz. In September 2007 DJ Mag featured the event which was for Ministry of Sound and was one of the first international DJs to play on the island. 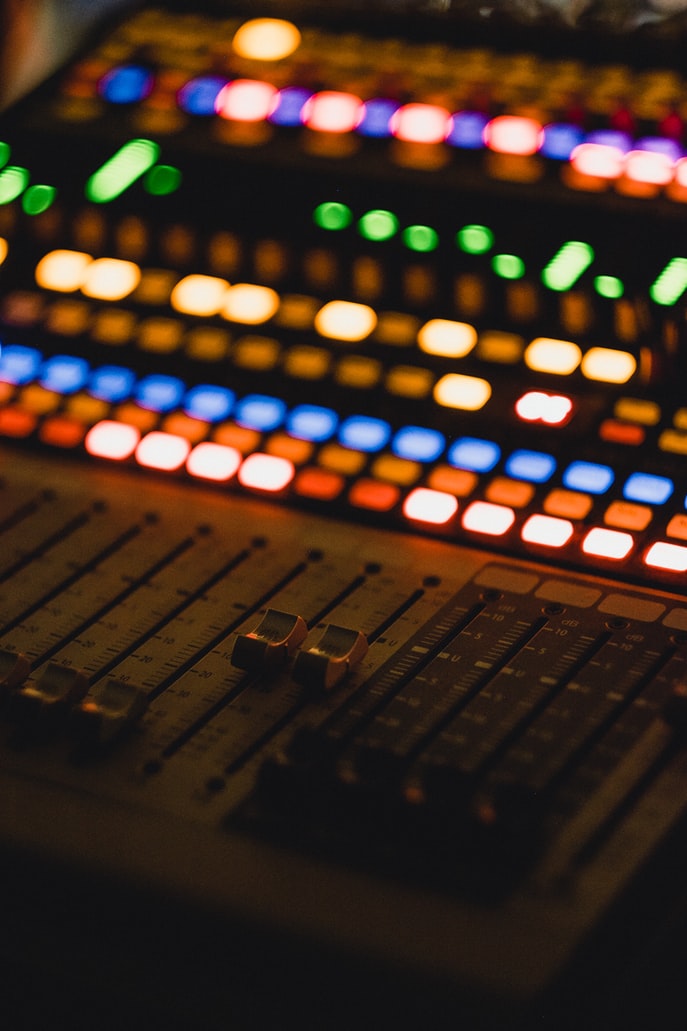