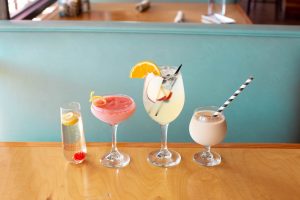 Like many radio presenters of a ‘certain age’, I caught the radio ‘bug’ when I listened to the pirates in the 1960s on my ‘tranny’. The jingles were my favourite part and ‘Big L’ had the best ones.

In the seventies, I started broadcasting on a hospital radio station in Surrey and one of my shows won a national competition for best hospital radio programme. Noel Edmonds was one of the judges!

In 1976, I became a Butlin’s redcoat presenting music and chat from their Radio Butlin studios at Clacton in Essex. Great fun, but very hard work.

In the 1990’s, I did the weekday morning show on Eclipse FM which broadcast on cable and FM. One of our directors was Dave Cash.

A couple of years ago, I did a spell on the weekday afternoon show of a commercial station at the seaside in East Sussex.

My most embarrassing moments in radio were interviewing Bo Didley who insisted I call him ‘Mr. Didley’, and when I interviewed the comedian Richard Digance and I got a nose-bleed halfway through!

I now really enjoy presenting my weekly Happy Hour show – and I hope you’ll enjoy listening to it! 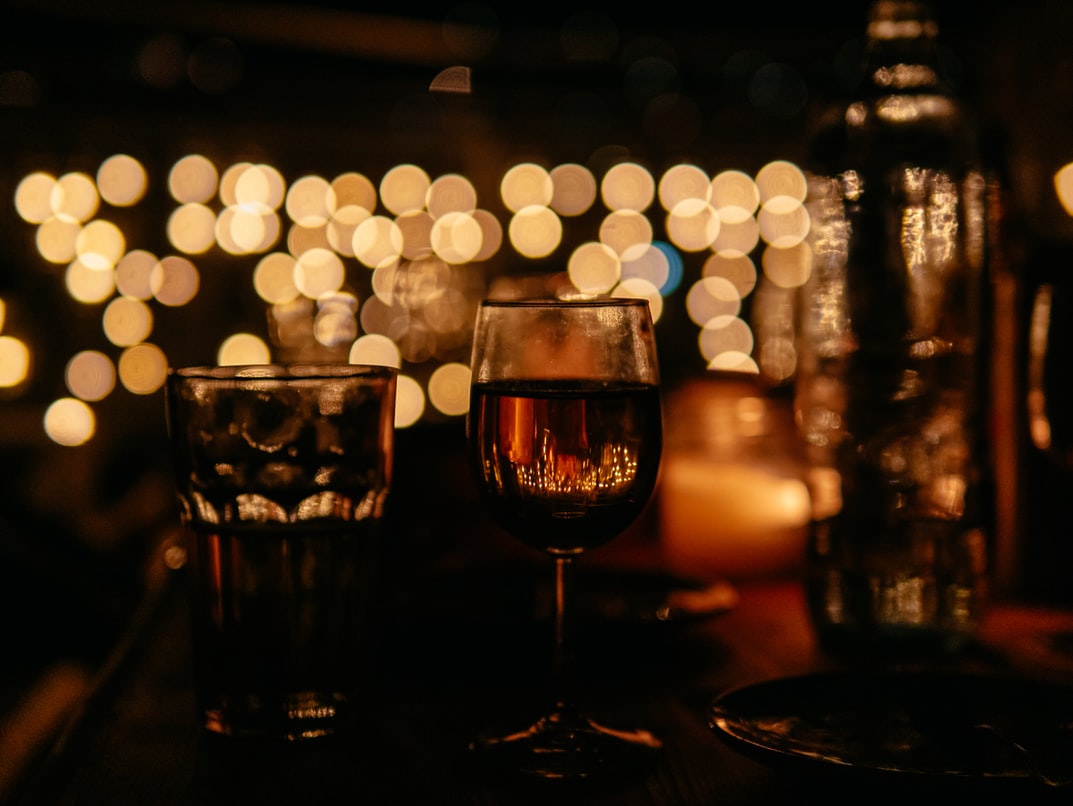